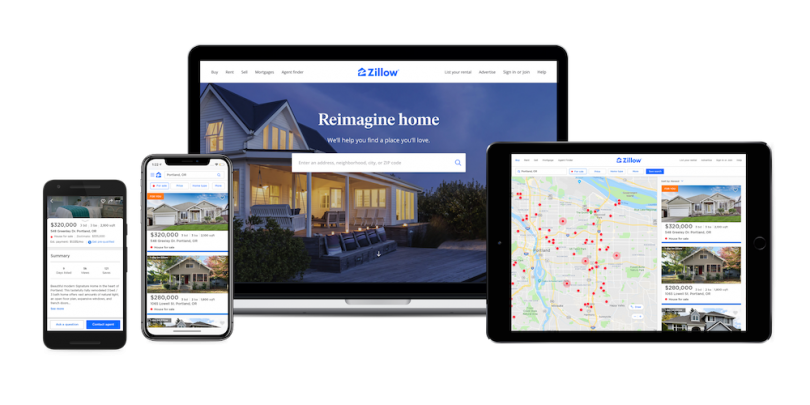 Buying a house in a competitive market is a mentally taxing venture that reportedly involves fourteen distinct emotional stages. That means real-estate agents have to show empathy and compassion when prospective buyers need a boost—in other words, can’t be bots. In 2014, an AI-powered bot showed enough humanity to pass the Turing Test, but it passed as a 13-year-old boy. Thirteen-year-olds don’t typically sell real-estate.

Still, artificial intelligence has transformed the real estate industry, which extends far beyond agencies and traffics in the world’s largest asset class. (Housing in the U.S. alone is worth $16 trillion.) In fundamental ways, AI has changed the day-to-day work of appraisers, mortgage lenders and developers.

“Bots, in some form or another, are literally determining everything from home prices to the color of paint would-be buyers see in listing photos,” Inman’s technology correspondent Jim Dalyrymple told Dotloop.

Appraisers, for instance, now compete with Automated Valuation Models, or AVMs, that use AI to value properties based on data and digital images. Many AVMs are more accurate than traditional appraisal methods, which have median error rates of around 15 percent.

In addition, mortgage lenders make underwriting decisions that are rooted in AI’s risk calculations, and developers select construction sites based on tips from AI platforms that specialize in hyperlocal zoning regulations.

AI has even made realtors more efficient (a shift that, some argue, has thinned their job prospects). AI-powered platforms can generate property recommendations tailored to each client’s personal tastes, and bots can sift through new leads for gems.

At this point in its evolution, though, AI is sophisticated machine learning, skilled at digesting and learning from high-volume, real-time data streams. It can’t replace the human touch entirely.

“[A]lgorithms work better when we leave a place for a human to be in the loop,” Bridget Frey, CTO of digital real estate marketplace Redfin, said during a panel discussion in 2017.

We’ve rounded up 21 companies that are changing the real estate industry with bots and AI-powered algorithms.